The original campsite was purchased in 1930 by the Choccolocco Council, Boy Scouts of America, and maintained as a boy scout camp from 1931 to 1965 as Camp Zinn. This site was selected by General R.E. Noble and C.H. Young, Sr. for the Choccolocco Council. General Henry Zinn, who died in 1924, willed $10,000 for the purchase of the property.

As a result of the Boy Scouts’ purchase of a new campsite in Dekalb County, Camp Zinn was for sale.  On August 11, 1966, the Official Board of Camp Lee accepted a gift of 1,000 shares of Phelps Dodge Corporation common stock from Mr. Arthur H. Lee.  At a September 8, 1966 meeting, a loan of $65,000 was authorized to purchase Camp Zinn from the Boy Scouts.  The loan was secured with the stock that Mr. Lee had given to the camp.  The loan was then satisfied, and the stock redeemed.

The Planning Committee’s report and general plan of development was accepted and adopted April 8, 1967.
At the time of purchase, the camp consisted of the dining hall and kitchen, Green Lodge (now the Genesis Lodge), the Guest House and several old tent sites and out-houses. In addition to the original buildings, the main lake across from the dining hall and the one-acre lake in Village 2 were already here.
Since the original purchase, the cabins, pool, additional lodges and roads have been built. Several other pieces of property have been added to the camp since 1966 including Holly Springs Baptist Church property, the Kiker house and Lee Farm area. Camp Lee now consists of 382 acres and can house 300 campers. 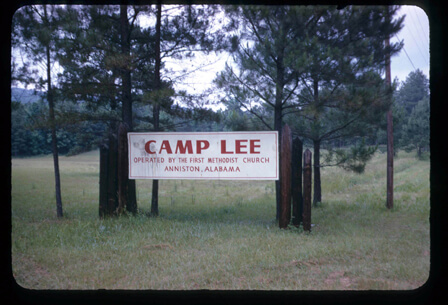 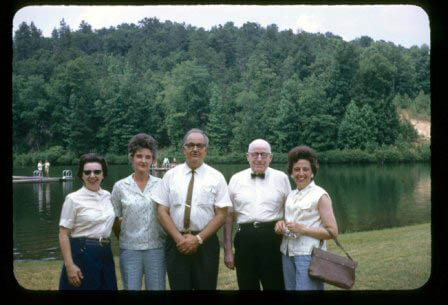 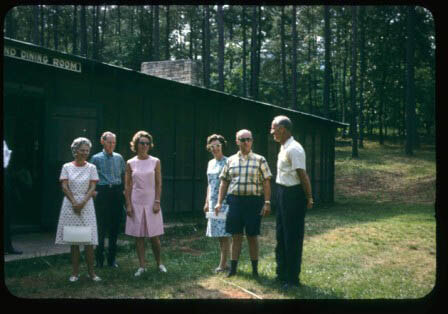 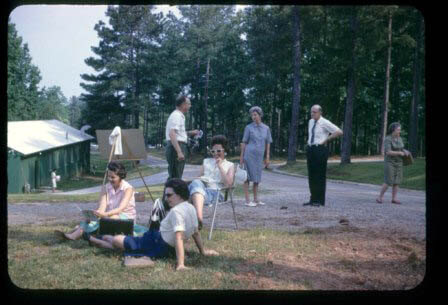 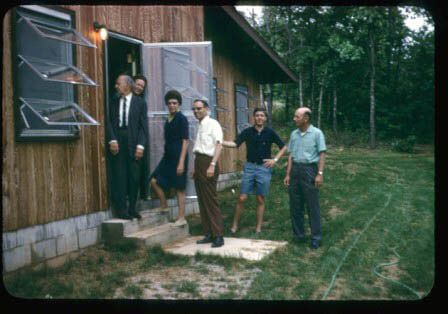 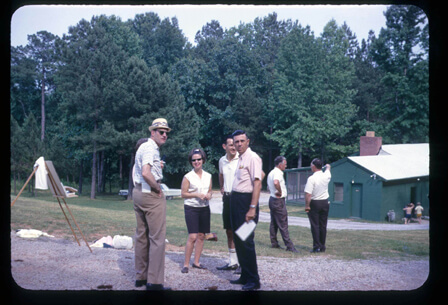 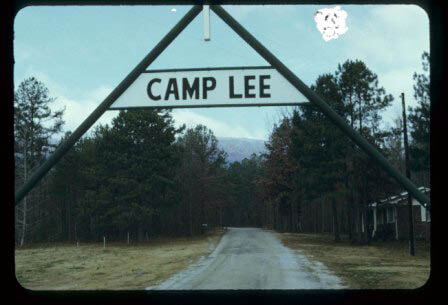 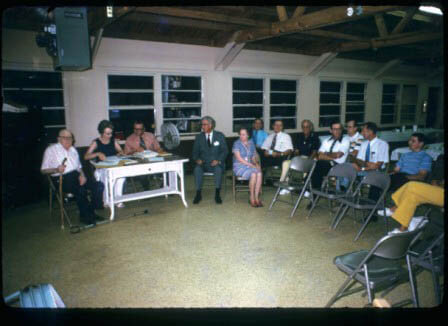 The objective of Christian education wherever it takes place –  in the home, in the church or in the out-of-doors – is that “all persons be aware of God through his self-disclosure, especially his redeeming love as revealed in Jesus Christ and that they respond in faith and love.”  Camp Lee is an extension of the Christian education program of our church, in an out-of-door setting.

Church camping offers a unique opportunity for the Christian growth of people: boys and girls, men and women.  The outdoor environment and the group living situation are the two distinctive elements in a camp program which provide opportunity for persons to discover for themselves the way to live most usefully and happily with others, to come to an understanding of God and His relationship to the universe, and of His will for men as these are revealed in the life and teachings of Jesus.

Church camping is an experience in Christian group living in the out-of-doors, through which the persons involved find meaning and purpose for their lives.  This implies a Christ-centered community in which simple outdoor living is practiced in small groups.

The use of the out-of-doors is not an end in itself but a means to bring campers to an awareness of God as Father and Creator and to help them respond to God’s love as revealed through Christ.  This takes place in the warmth and security of a group where each person is helped to find “himself” and has the opportunity to contribute to the well-being of others.  Here a counseling relationship takes place between mature Christians and less mature Christians.

Camp Lee has been made possible by the generosity and dedication of Arthur H. Lee, who gave the property, endowed its operation, and gave wise leadership in its birth and development.  The camp has been developed to provide a facility where the above stated objectives may be attained, where those who seek Christ in an outdoor environment may do so, protected from the distractions of the urban community.

Reservation deposits to Camp Lee Christian Retreat Center are non-refundable. However, if you accidentally submit a contribution twice or submit the wrong amount, please contact us at (256) 499-6160 to let us know the issue and as much detail as possible about the transaction, and we will work with you to resolve the issue.

If you need to cancel your event, deposits can be transferred to another event within one calendar year of the date of your original event. At the end of that year, if you have not hosted another event, you will not be refunded for your deposit.

Should you need to reduce the number of people attending your event, you must do so prior to 30 days before your event. You are financially responsible for the number of people you have registered 30 days prior to your event, regardless of whether you are able to bring that number. You may call after the 30 day mark to see if we have additional space available should you need to increase your registration.